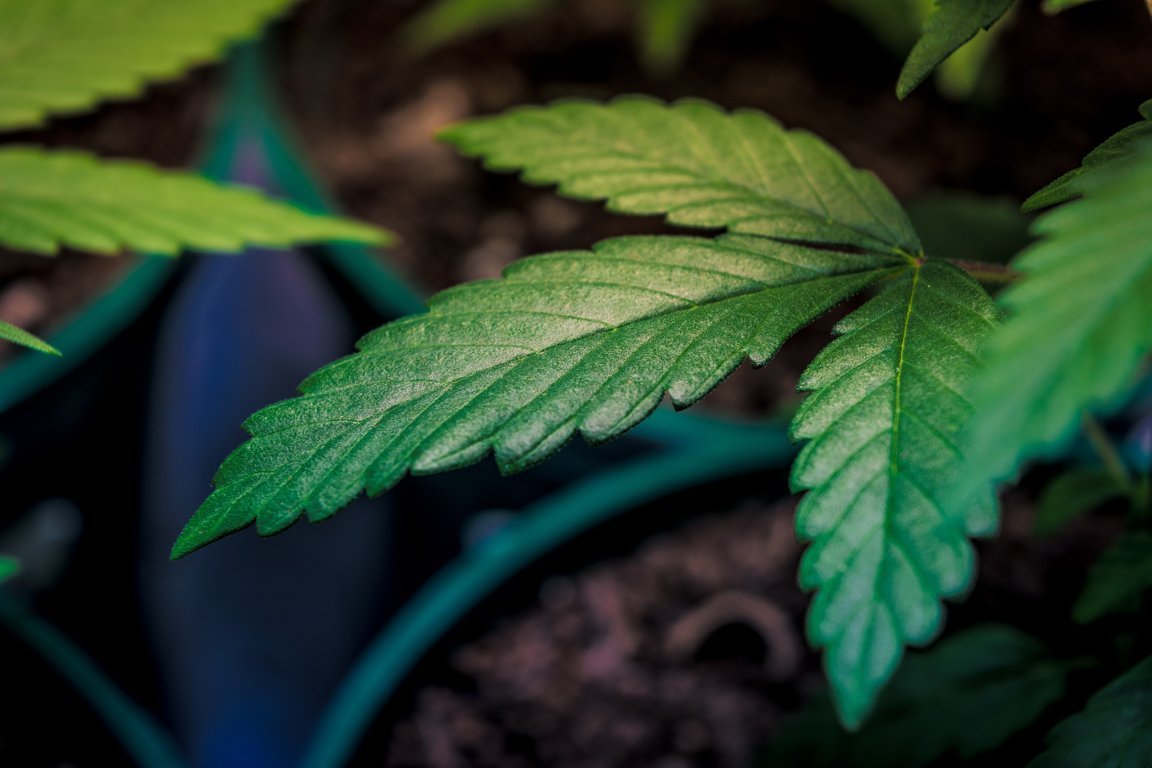 Cannabis is a cultivated plant known for its healing and wellness benefits, with its earliest recorded use dating as far back as 500 BC. The cannabis plant contains a multitude of elements known to help alleviate pain, anxiety, and inflammation, including:

The cannabis plant has two di{ferent classifications, hemp and marijuana:

• Hemp: A cannabis plant that contains less than 0.3% of THC – meaning it is unlikely that the plant has any psychoactive elements. Hemp is known for its diverse usage – from rope to textiles to paper. Also commonly known as industrial hemp.
• Marijuana: A cannabis plant that contains more than 0.3% of THC, creating psychoactive and euphoric elements that promote recreational consumption.

While there are over 100 cannabinoids, the two most common cannabinoids are Tetrahydrocannabinol (THC) and Cannabidiol (CBD).

Previous: Cannabis on the Brain
Next: Cannabinoids