Cannabis On The Brain

Like the cannabis plant, the human body contains natural cannabinoids that work alongside our receptors (a group of proteins that interact with molecules, creating a chemical response) to create the Endocannabinoid system. This system regulates the human body’s organs and tissues, while also controlling our ppetite, mood, memory, pain.

The ECS has two main receptors:

When cannabis enters the body, either through vaporizing, inhaling, ingesting, or applying, cannabinoids are released. Once released, they connect with the above receptors to relieve pain and discomfort or to create a sense of euphoria.

It is important to note that cannabinoids have different effects, depending on the consumer. This is why not everyone experiences the same response to a certain product. We suggest consumers try various forms of cannabis to see how different cannabinoids affect them. 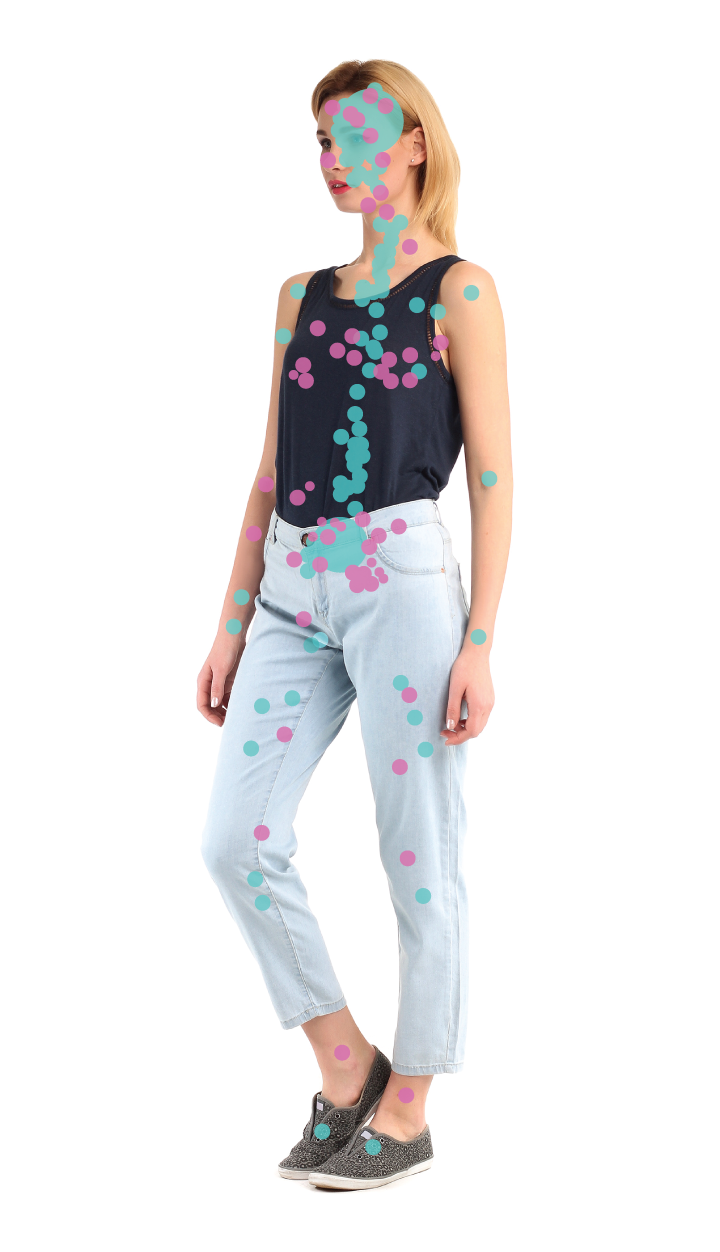