Cannabidiol, or CBD, is a non-intoxicating cannabinoid known in wellness communities for treating depression, anxiety, and inflammation.

CBD comes from the Ruderalis (Hemp) part of the plant, and works differently than other cannabinoids, by not binding to the human body’s main receptors. Instead, CBD encourages our own receptors to release their own natural cannabinoids, such as 2-AG, the anandamide enzyme and TRPV-1. These enzymes have been shown to regulate pain and decrease inflammation, making CBD an ideal treatment for a wide variety of conditions.

By regulating bodily functions such as glucose levels, temperature and blood pressure, it is homeostasis’ goal to ensure the body remains free of disease and sickness. 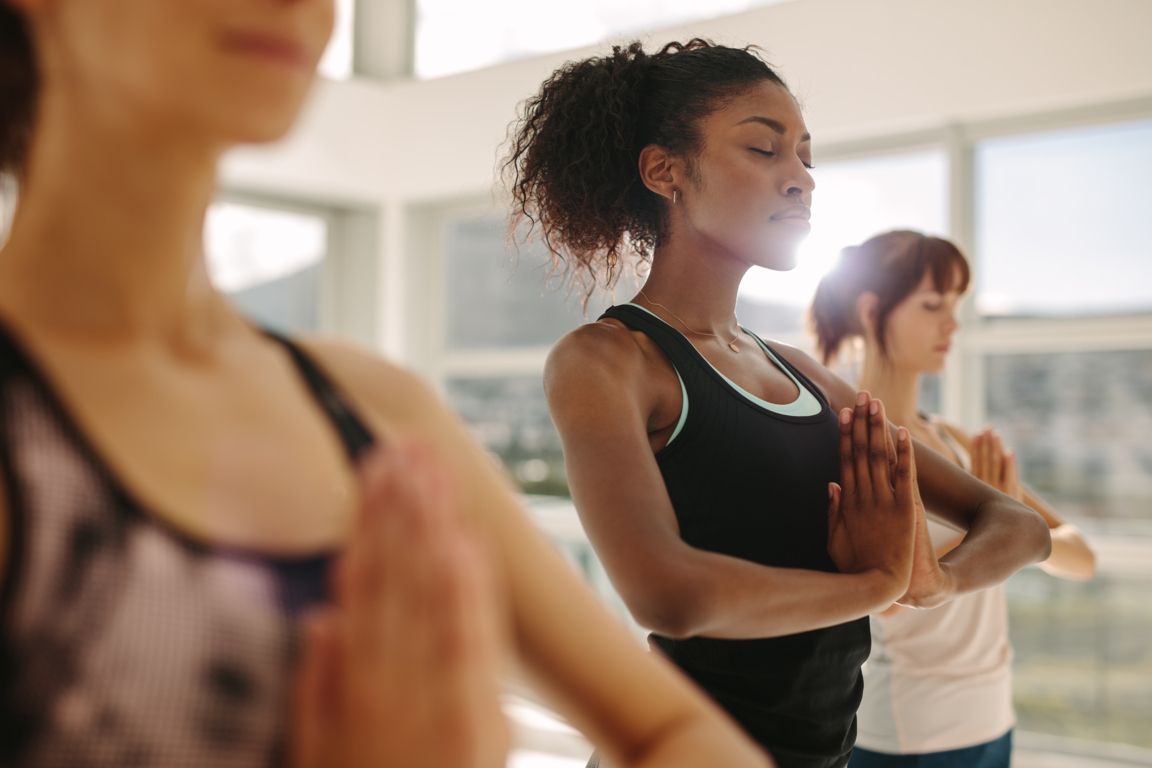 Tetrahydrocannabinol, or THC, is the primary cannabinoid that contains the intoxicating and psychoactive effects that cannabis is known for. As a lipid found in the cannabis plant, research shows THC is involved in the plant’s self-defense against becoming a food source for insects, ultraviolet light, as well as protection against environmental stress.

THC works by binding itself to the human body’s CB1 and CB2 receptors. In doing so, it produces the more commonly known effects like hunger, relaxing, and laughter. 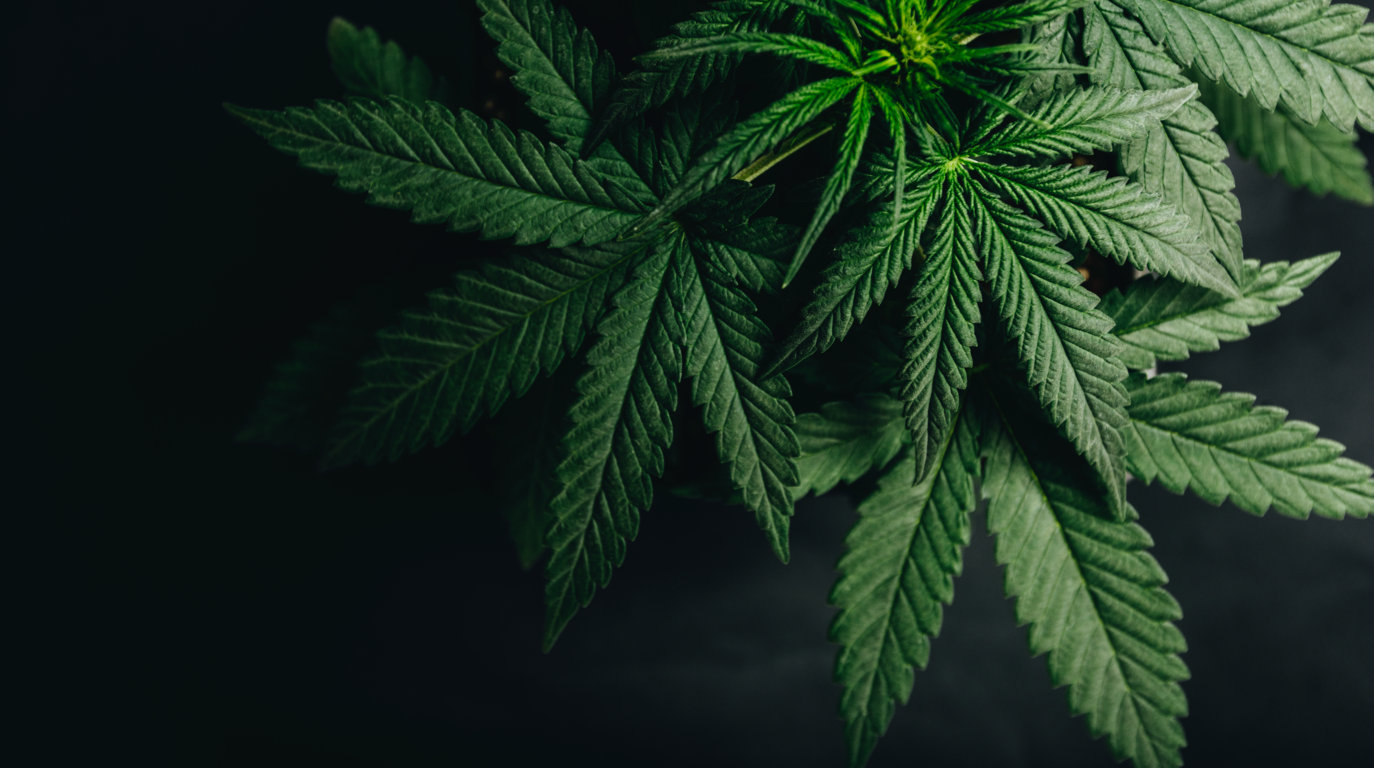 The cannabis plant also contains a series of fragrant oils called terpenes. While their main purpose is to help to ward off foraging insects or invaders, these compounds have also been shown to have additional benefits. For example, one of the more commonly known terpenes, Pinene, is known for its sweet, pine like aroma; however, studies show that when inhaled, it has the ability to help dilate the lungs allowing more oxygen to be received, and in turn improving cellular function.

Terpenes are particularly important in cannabis products because they have been shown to influence the effect that a cannabinoid dosage can have on the human
body. For example, specific terpenes allow the human body to maximize the response it has the CBD. If we remove them, we lessen it. Essentially, terpenes are used.

The Entourage Effects is a well-adopted but unproven theory that states terpenes and cannabinoids work together to synergistically augment the psychological and physiological effects that cannabinoids have on the body.
In essence, the whole is greater than the sum of its parts.
Here are a few ways that different cannabinoids and terpenes can work together:
• A 2010 study showed that patients with cancer pain were given either a pure
THC extract or an extract containing near-equal levels of both THC and CBD—
patients given the THC/CBD combo reported having less pain.
• Mixing the CBD cannabinoid with the terpene caryophyllene (known for its
peppery smell) has been used to treat addiction.
• Mixing the CBD cannabinoid with the terpene limonene (known for its citrusy
smell) is known to treat anxiety.
• Mixing cannabinoids THC and CBN can aid sleep.
Source: Stats Canada – Leafly 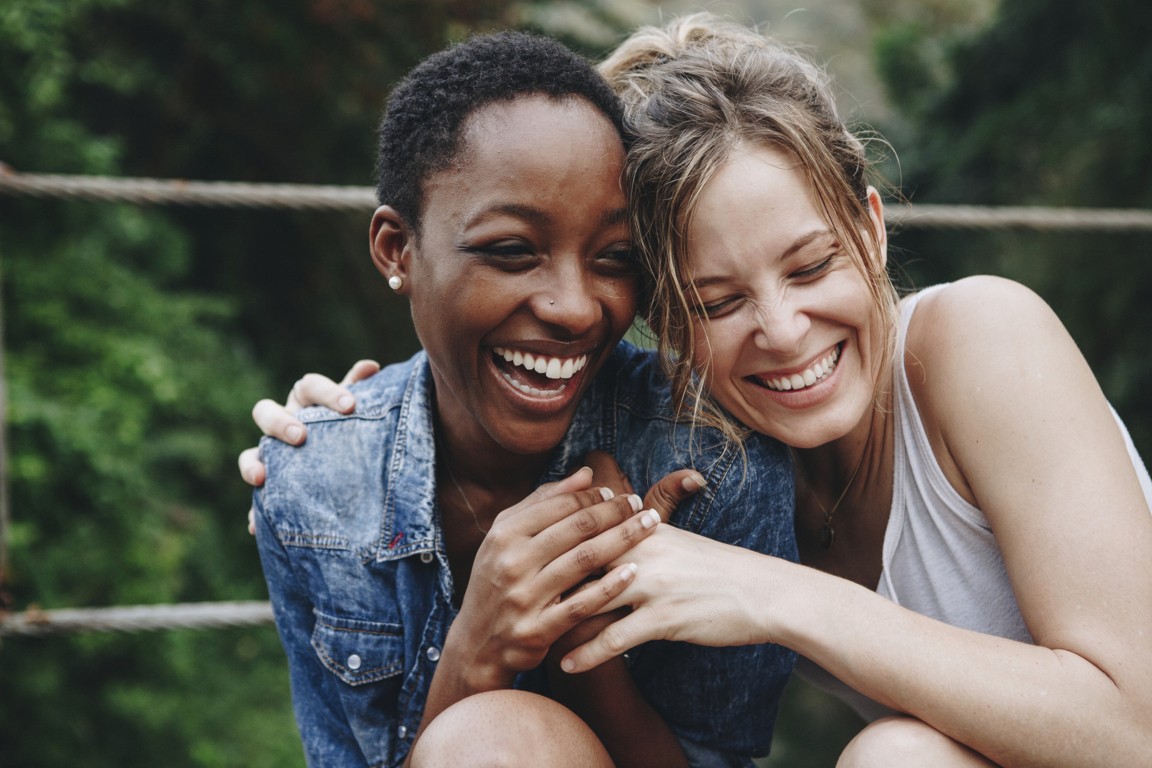 Cannabinoids found in the Cannabis plant 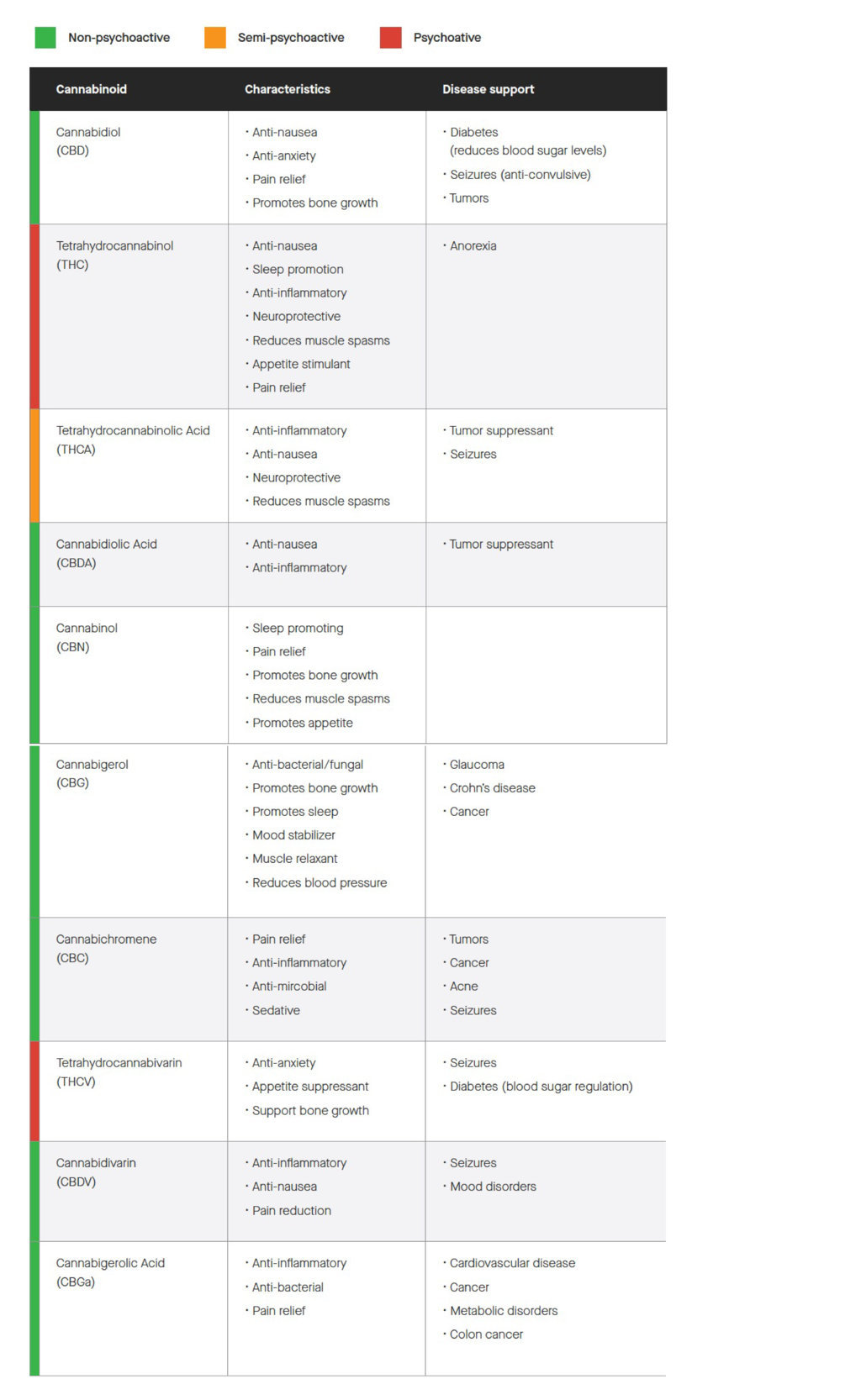